The Wildlife Area really established itself during 2015, allowing us to plan new projects for 2016.

The main achievements of 2015 were the installation of the Bug Hotel, replacing the rotted shuttering on the meadow borders and establishing longer opening hours.

At the beginning of the year, we encouraged our members to help the Canal and Waterways trust in their clean-up days, as there was just leaf clearing for us in the gardens. 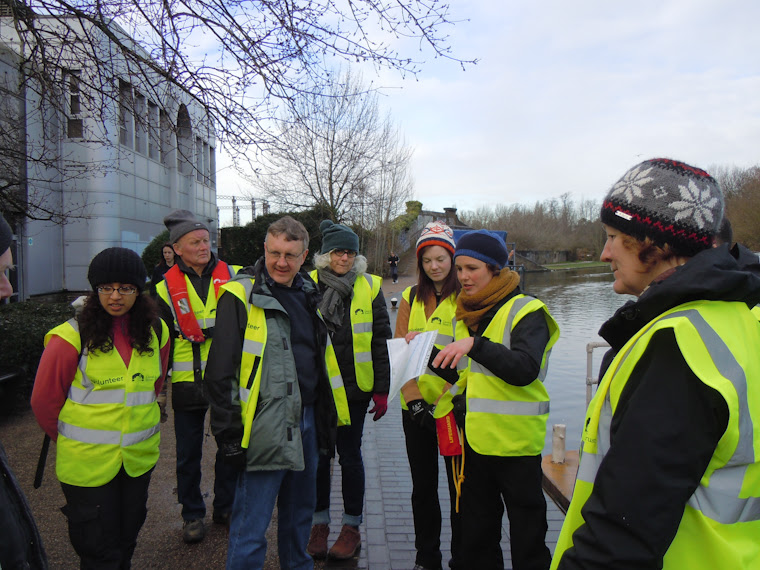 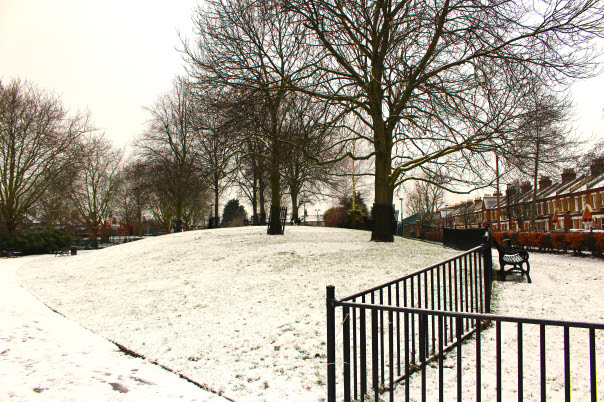 Our child minding groups continue to enjoy the area, introducing a little colour on the bare branches of the winter trees. 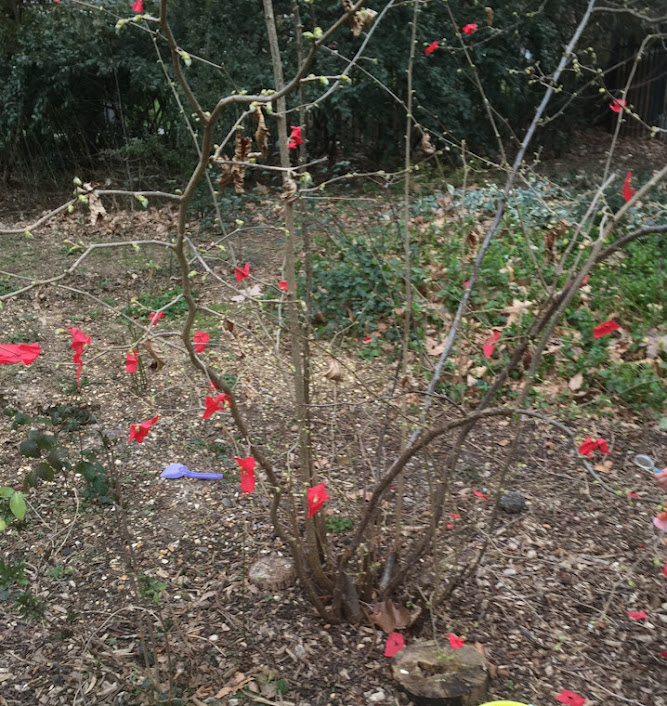 Our first big session of the year was in March, when we had a general clear up and witnessed a blue tit nesting in one of the boxes. 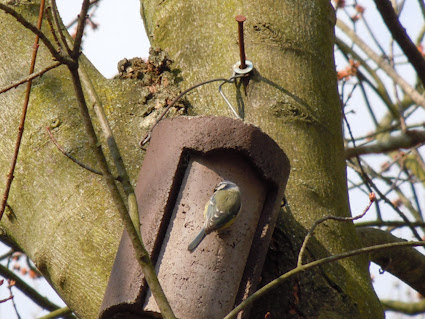 In April, we deployed our man-power to join in with the Queen’s Park Community Council’s Spring Clean which was an intensive day of little picking and reporting of fly tipping. Read more about the day here.

In May we were very excited to conduct a Bat Survey and as luck would have it, the weather for our chosen evening was perfect. We witnessed several common pipistrelles fly by and it was suggested that they may forage in the Wildlife Area, although we are too far away from the canal for them to nest here.

The Health Community Champions held an event in the park which included pony rides in the dog walking area!

The end of May brought the grand opening of our main project of the year. Inspired and led by Raymond Lancashire, we built a Bug Hotel in a little clearing to the right of the willow dome.  As part of the Chelsea Fringe and with the help of the Queen’s Park Community Council, we held a tea party in the Wildlife Area and finally cut the ribbon on the bug hotel.  We also opened the Harrington Allotments for neighbours to view.

In June we turned our attention to the weeds in the round shrub bed and hope to control them further with wood chip.

The Cheeky Rascals childminding group had a sponsored walk and picnic in the Rose Garden.

In preparation for the Queen’s Park Gardens Festival, we built and stocked a roof terrace on the bug hotel, with plants donated to us by the Royal College of Physicians’ Garden of Medicinal Plants with wonderful, bee attracting flowers.

For this year’s festival, we set up base just inside the Wildlife Area with a lucky dip for the children and lots of information about the plants in the area. We had so many diverse visitors that day. You can read more here.

Due to the wonderful response we had from visitors that day, at the beginning of August, we started opening the Wildlife Area at weekends.  Now, the gate is unlocked every day although the area is sometimes booked by pre-school groups during the week.  The rest of the time, it is open for the enjoyment of the local community.

In September we put more donated plants in the bank by the raised walkway.

We also spread a lot more woodchip over the pathways and attached the bindweed in the triangular rose bed. A few repairs were needed to the willow dome and general tidying. Read more here.

With the help of long-time supporter, we were able to define the meadow edges with partially submerged logs, to replace the rotten shuttering. We were also thrilled to find our local artist had been painting a view from the education area. More here.

A very helpful Freecycler gave us some much needed top soil to cover the bare patch of meadow, in preparation for seed sewing next year.

We held an impromptu Halloween event in the Wildlife Area where children could hunt creepy crawlies.

As usual, the Firework Display was a huge success, thanks to the Queen’s Park Community Council.

The year concluded with another community council hit – the Winter Fair.