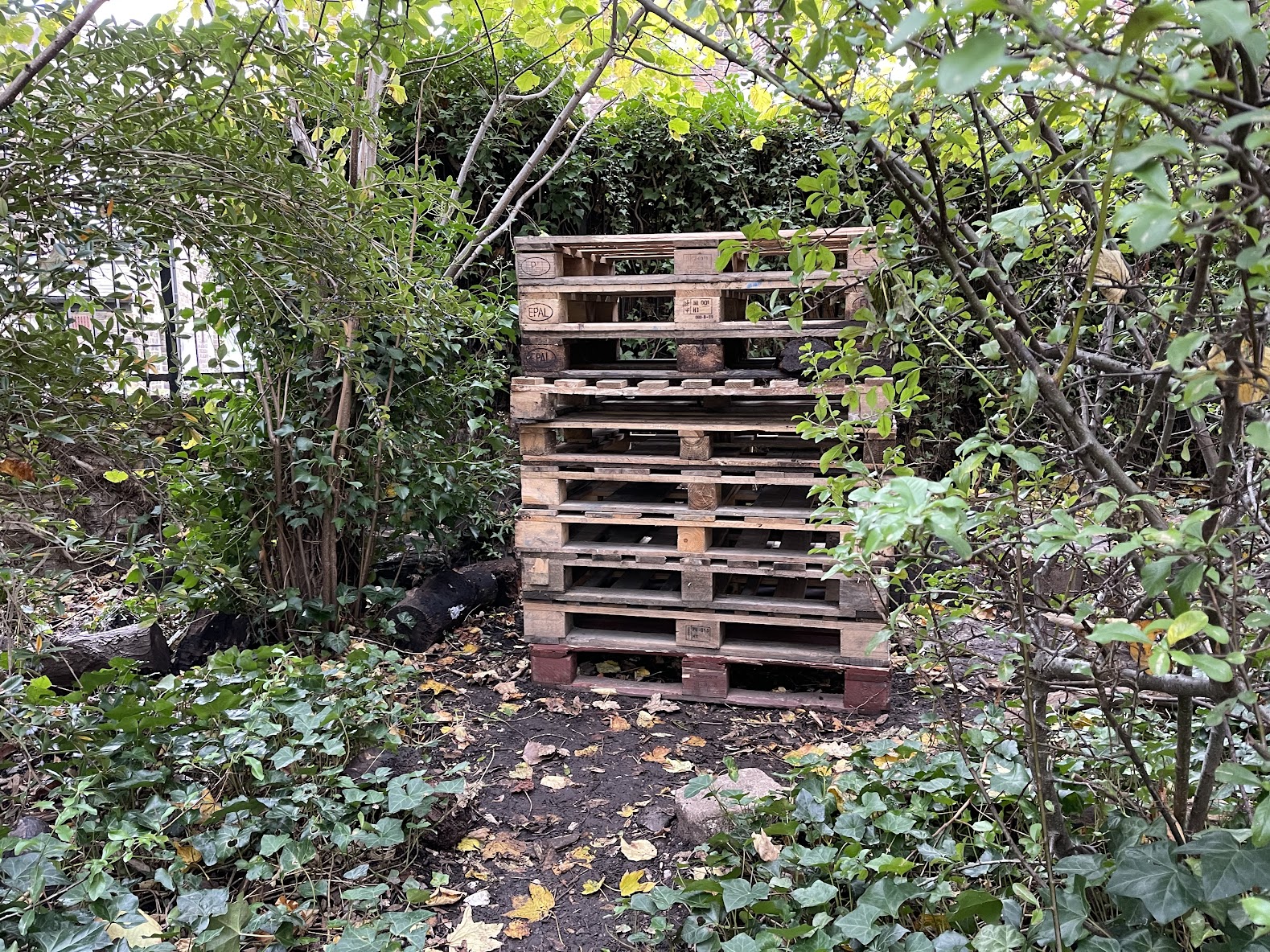 Can you help us?

We have received a number of wooden pallets so we can build another bug hotel.

We are short of materials to fill the spaces around the edge of the pallets so do get in touch if you can help.

Bamboo would be ideal and bricks with holes would do nicely. You can either bring them along to us on a Saturday morning or drop us a line via the contact form.  Thank you!

with Queen’s Park Community Council Clean-Up  from 10 am.

Can you spare a few hours to join a group of volunteers helping to keep Queen’s Park Gardens clean? We’ll be meeting outside the rose garden at 10:00am.Litter pickers and bags will be provided.

Don’t forget to bring along a thermos and join the group for some post clean-up teas, coffees and biscuits.
Just show up on the day or email Elysse@nullqueensparkcommunitycouncil.gov.uk if you have any questions.

Covid-19: You can find the details of our sessions here. We will be working in the open air with social distancing and as always, weather permitting!
If you use the Wildlife Area, please respect those who are seeking a quiet area, free from joggers and dogs.

The Gardens need tidying as autumn arrives, especially after the very dry spell we had in August.  We had some lovely weather on Saturday morning and it was easy to enjoy the fresh air.  Here we see Helen and Charlotte pruning the roses and tidying the borders, Ray turning the maturing compost, and Claire using some of that compost to nourish her borders in the playground. 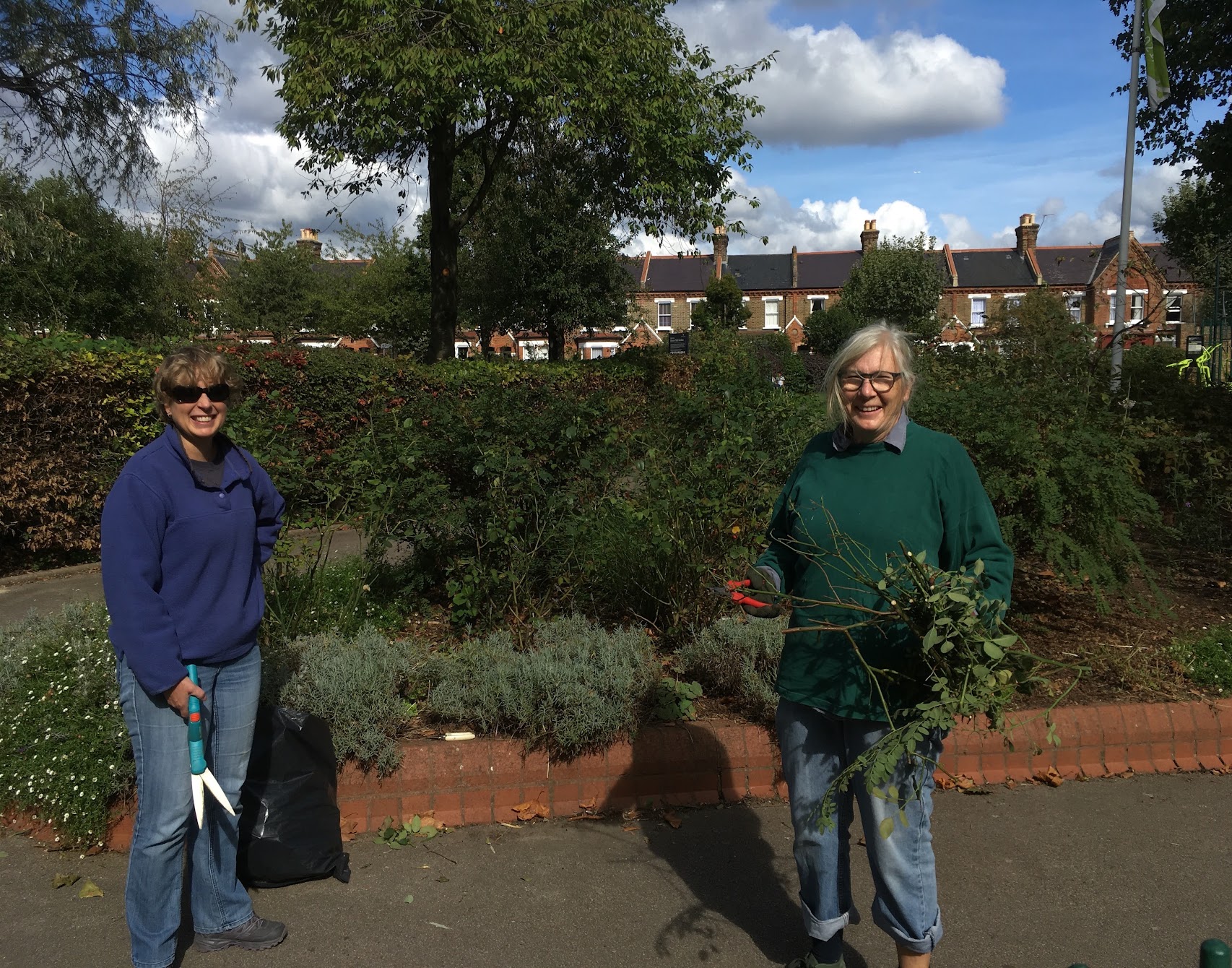 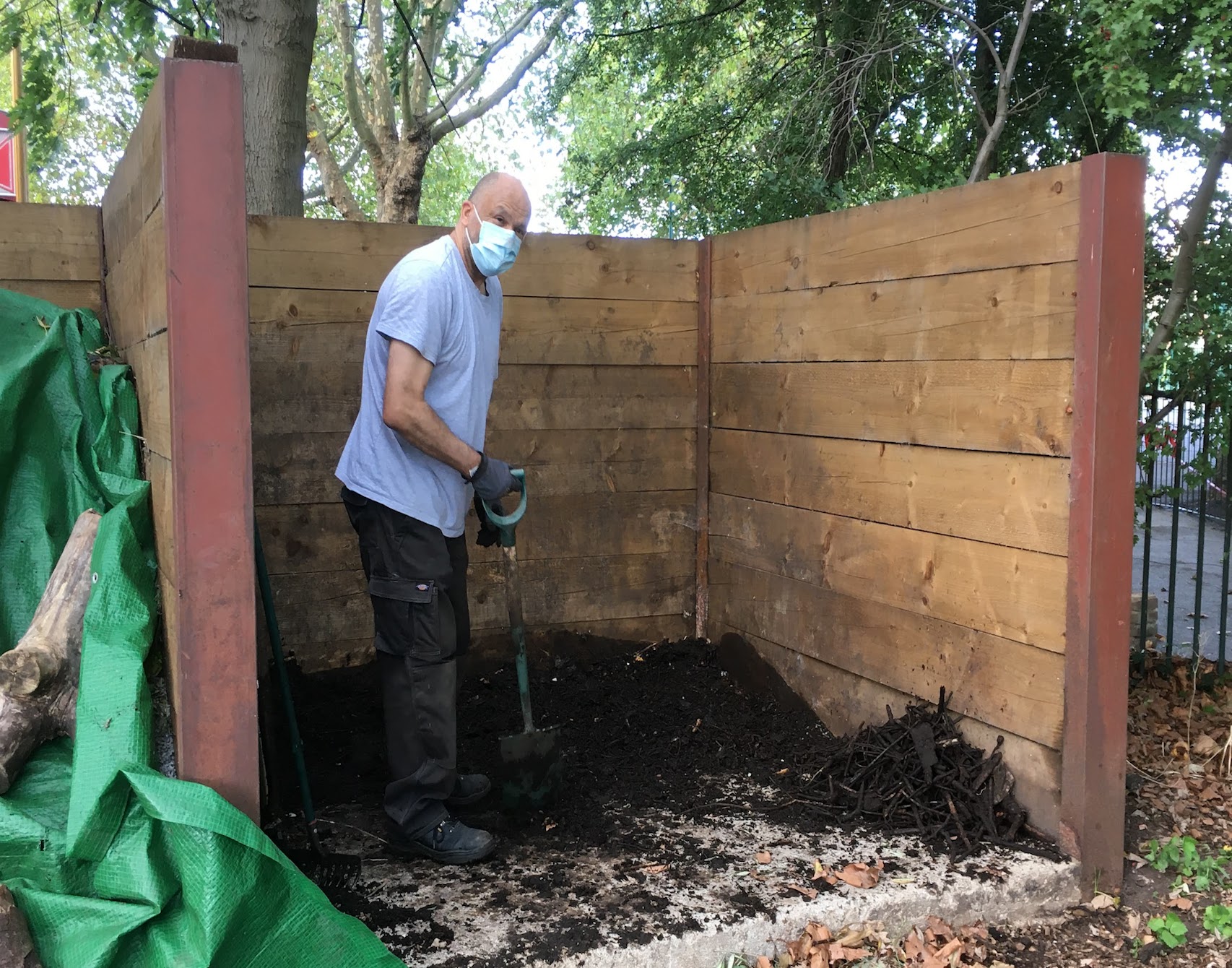 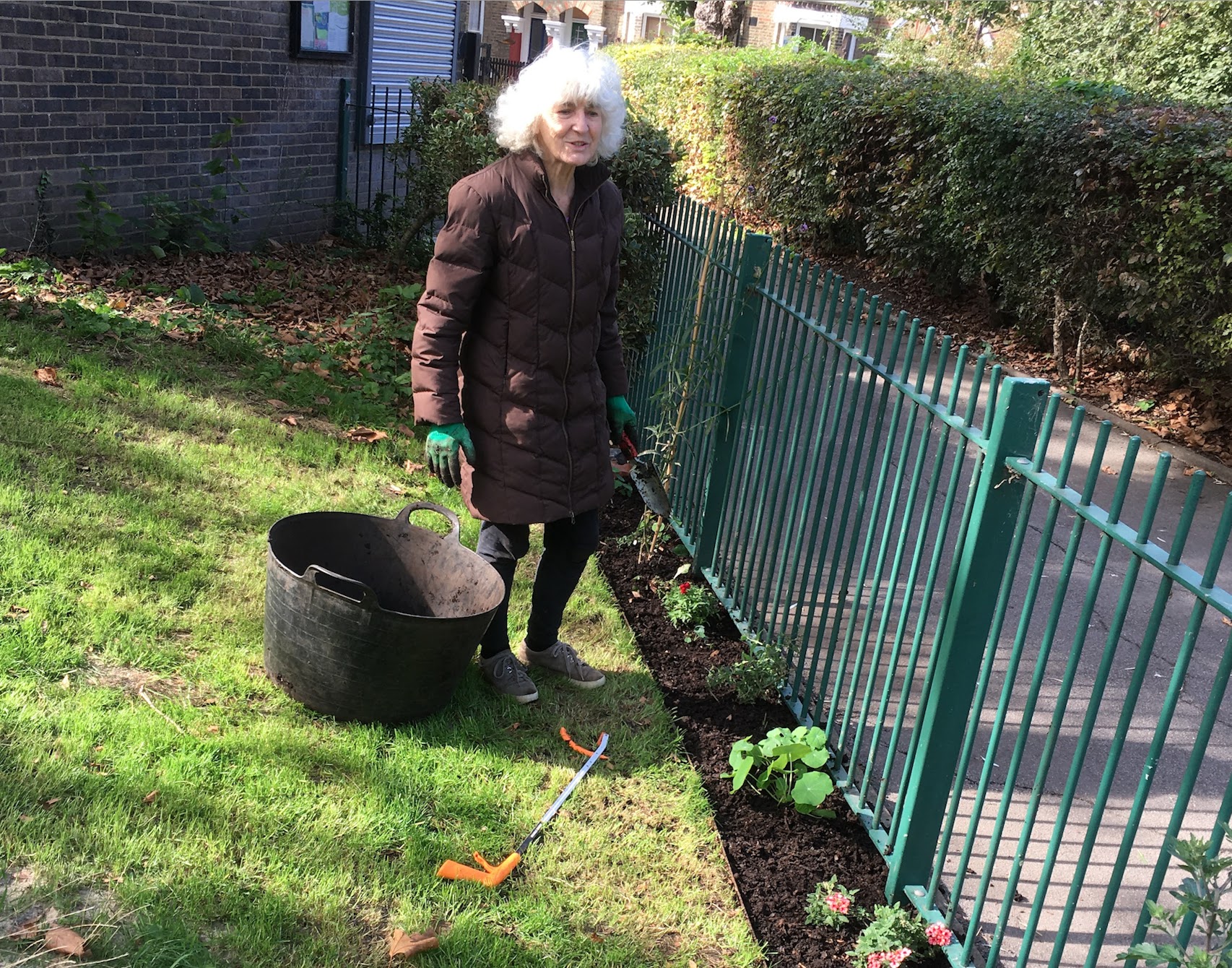 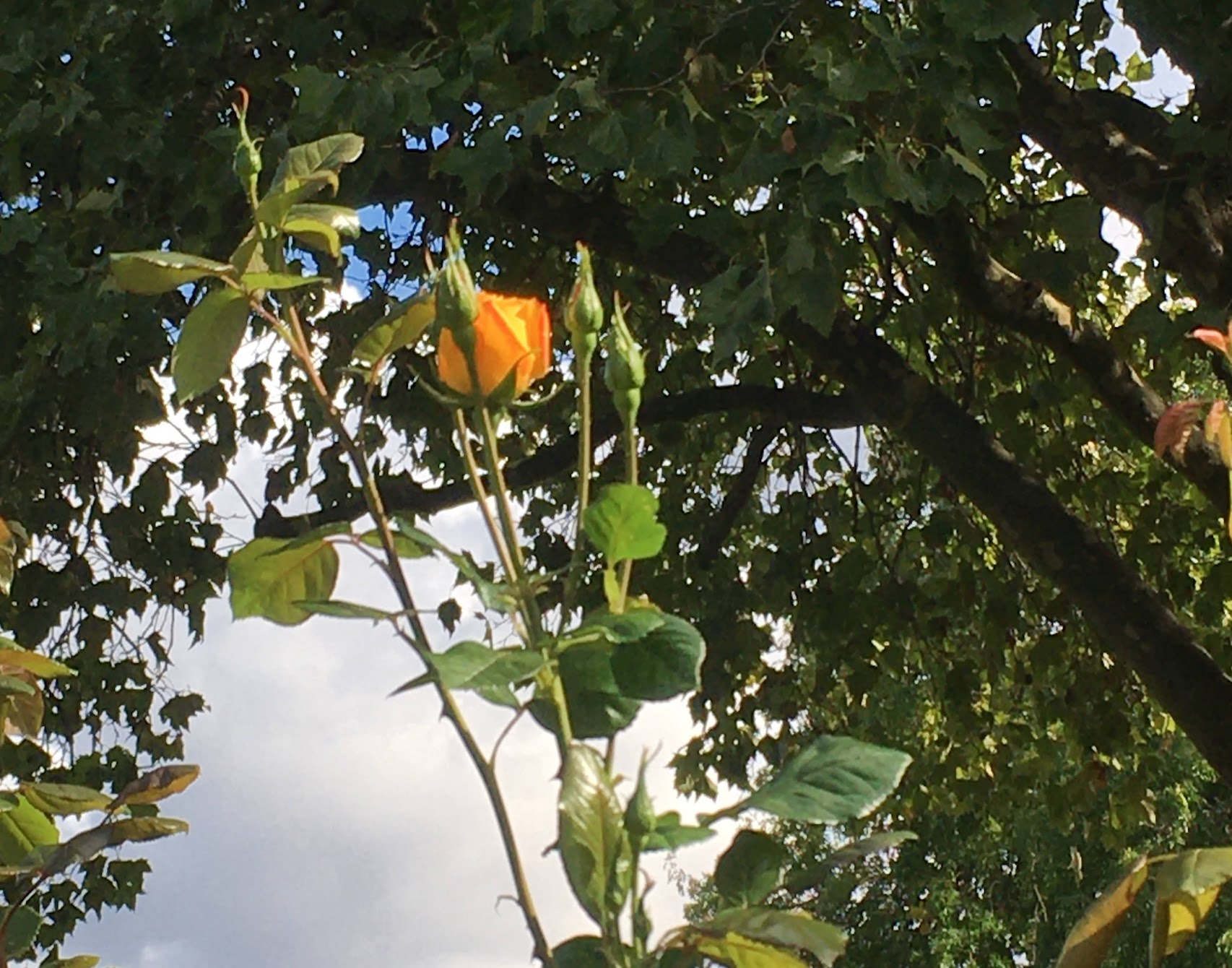 Our next gardening session will be:

Covid-19: You can find the details of our sessions here. We will be working in the open air with social distancing and as always, weather permitting!
If you use the Wildlife Area, please respect those who are seeking a quiet area, free from joggers and dogs.

The Friends of Queen’s Park Gardens are saddened by the news from Balmoral today. We wish to send our condolences to her family and the many souls around the world who will mourn the passing of Queen Elizabeth II deeply.

The Queen died peacefully at Balmoral this afternoon.

The King and The Queen Consort will remain at Balmoral this evening and will return to London tomorrow. pic.twitter.com/VfxpXro22W

A statement from His Majesty The King: pic.twitter.com/AnBiyZCher

For the latest guidance on Mourning and how to sign our online book of condolence, please visit our website:

The Summer Festival was a sunny celebration of our neighbourhood this year.

What a fabulous way to spend my birthday! Wonderful afternoon at the Queen’s Park Summer Festival and always great to see Queen’s Park Gardens so full of life. Thank you @QPCouncil @FoQPGardens and everyone who made the day so much fun for all. #Community #Westminster 🎉 🎊 pic.twitter.com/ElbCcwZa5A

The Summer Festival is in full flow!! Come down to Queen’s Park Gardens (W10) to join the fun until 6pm ☀️ pic.twitter.com/4PSbPqR6JS

Loved meeting the Queen Park in Bloom 2022 winners collecting their prizes at the QP Summer Festival on Saturday. Congrats to all 🌺⁦@QPCouncil⁩ ⁦@FoQPGardens⁩ ⁦@HCGAGardens⁩ pic.twitter.com/RmM0Wgm4Oq

Lovely to see the @QPCouncil Queen’s Park day in fully swing, with lots for the kids, music and local info. Also a big ‘Happy Birthday’ to our Mayor @Hamza_Taouzzale (here with @Caraquest @_ESP_2012 ) pic.twitter.com/MiTUdFtuPD

Definitely an event not to be missed.  We will be gardening for a couple of hours beforehand. 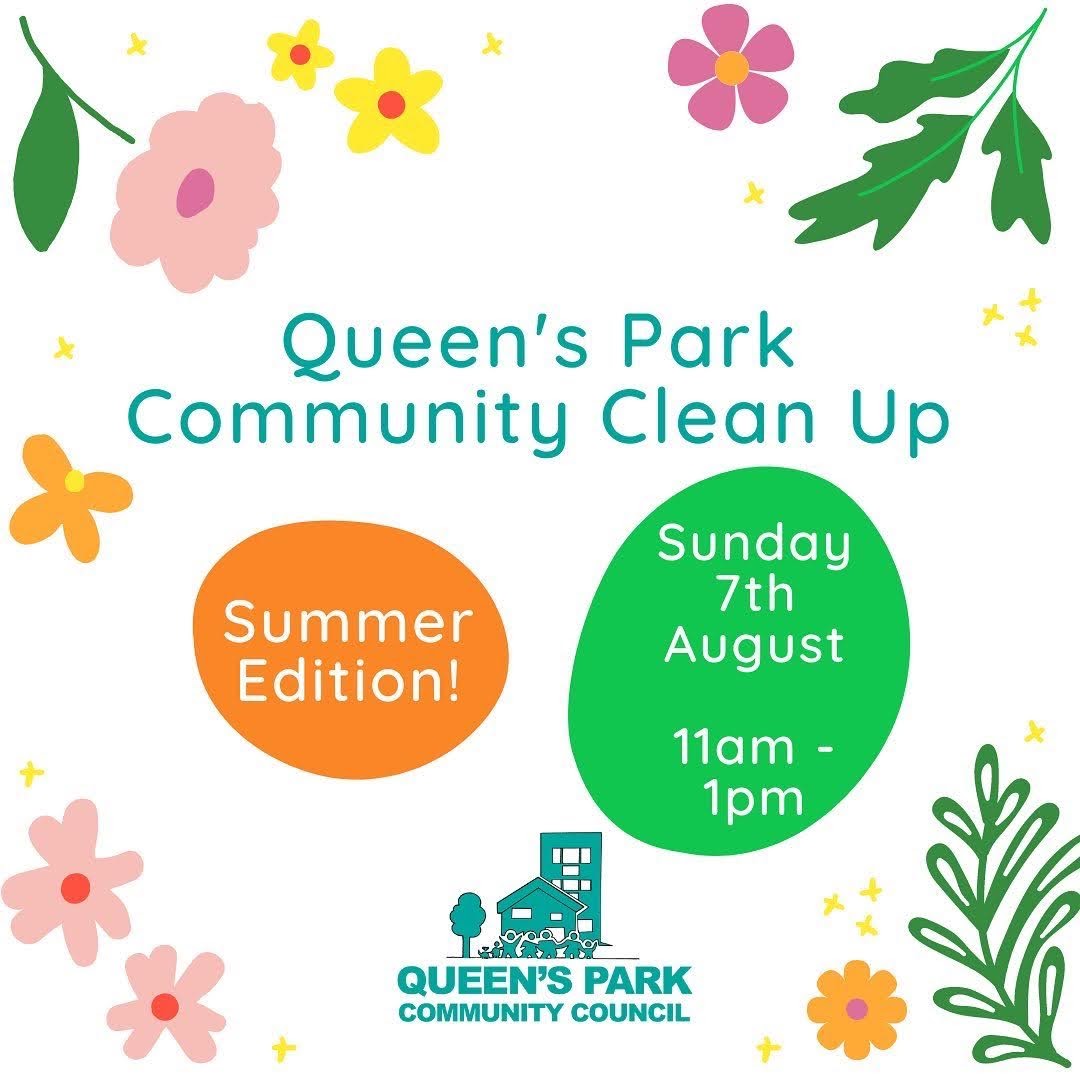 Join us for the August Community Clean Up on Sunday 7th August from 11am to 1pm (assembling in the park).

The Queen’s Park Gardens Summer Festival is less than a month away but there is always a lot going on in the park.

Our volunteer Clare has been taking care of the border along the play area fence bringing some lovely colours. 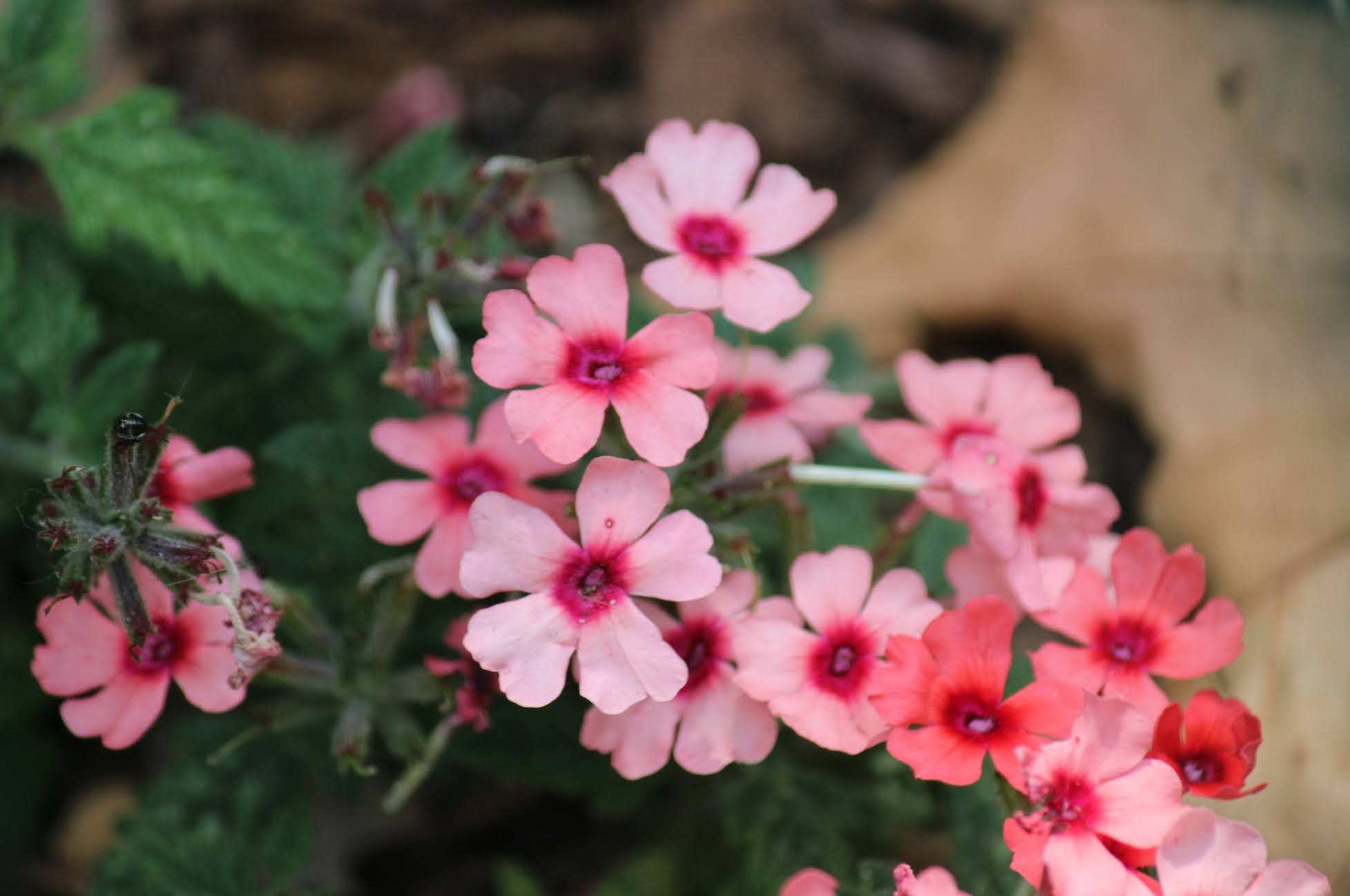 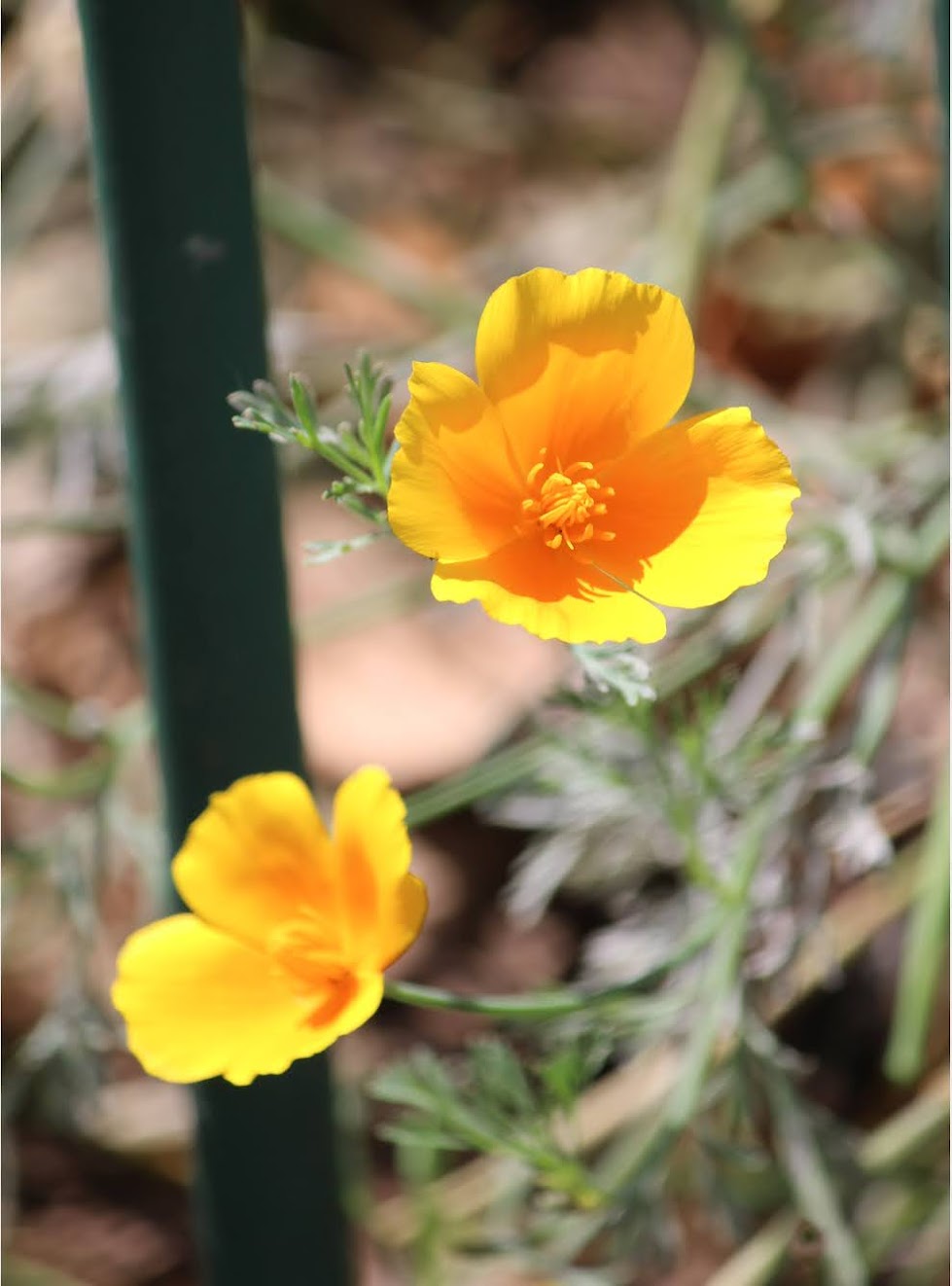 In the wildlife area, we have our magnificent teasels. There’s usually a robin to be seen. 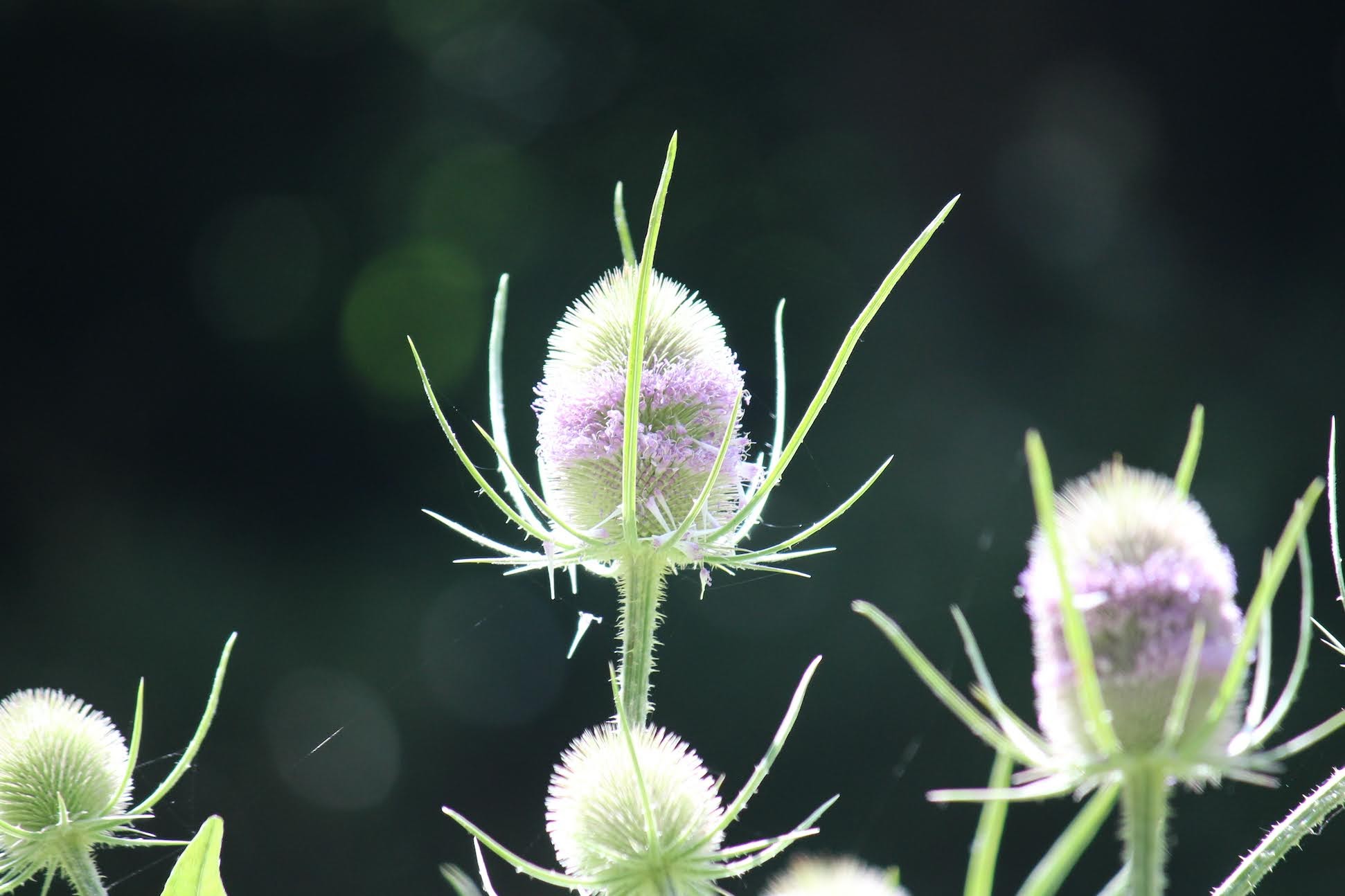 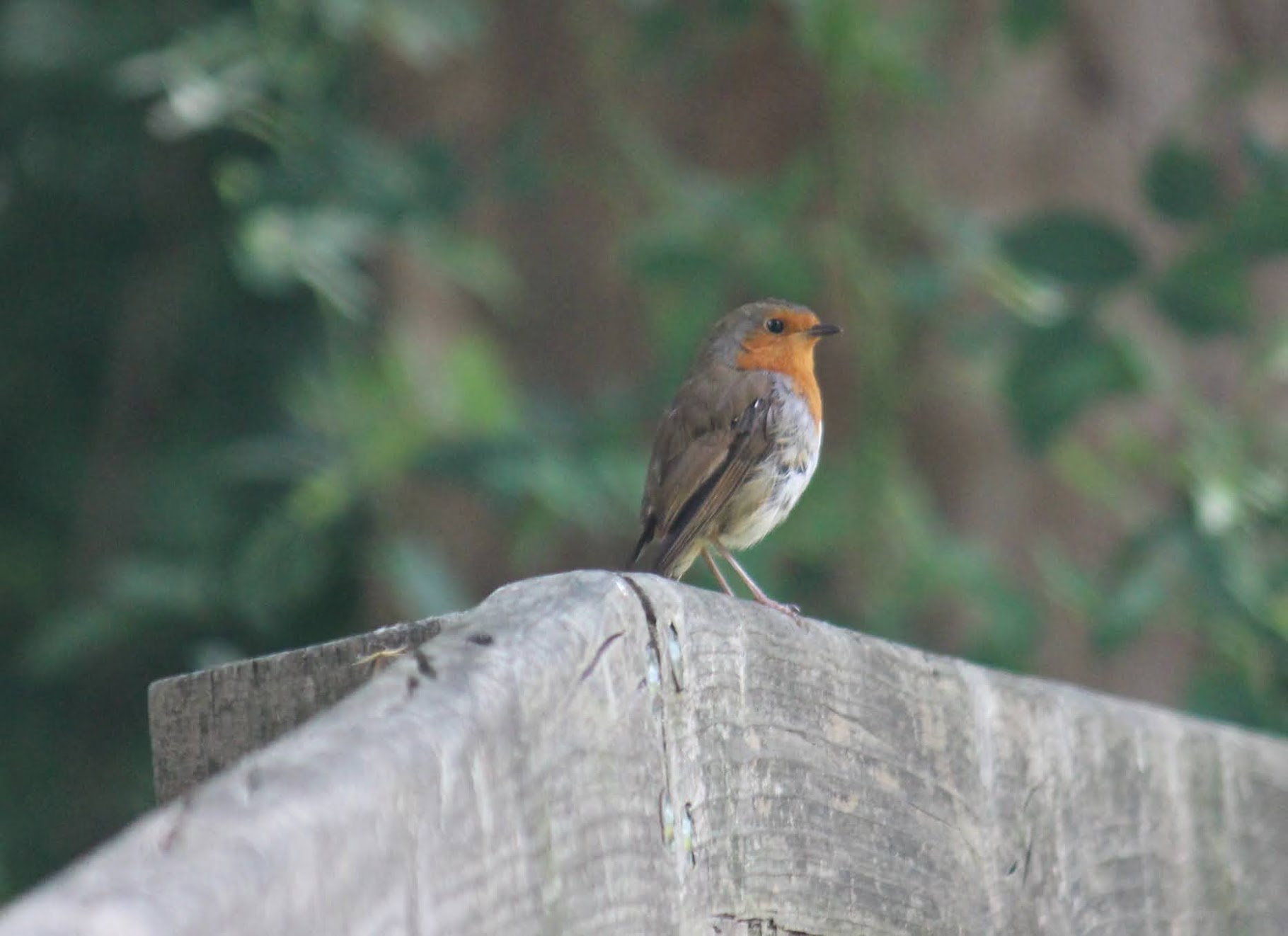 In the triangular bed we find the salsify have gone to seed. They look like huge dandylion clocks and are in the same family of plants. 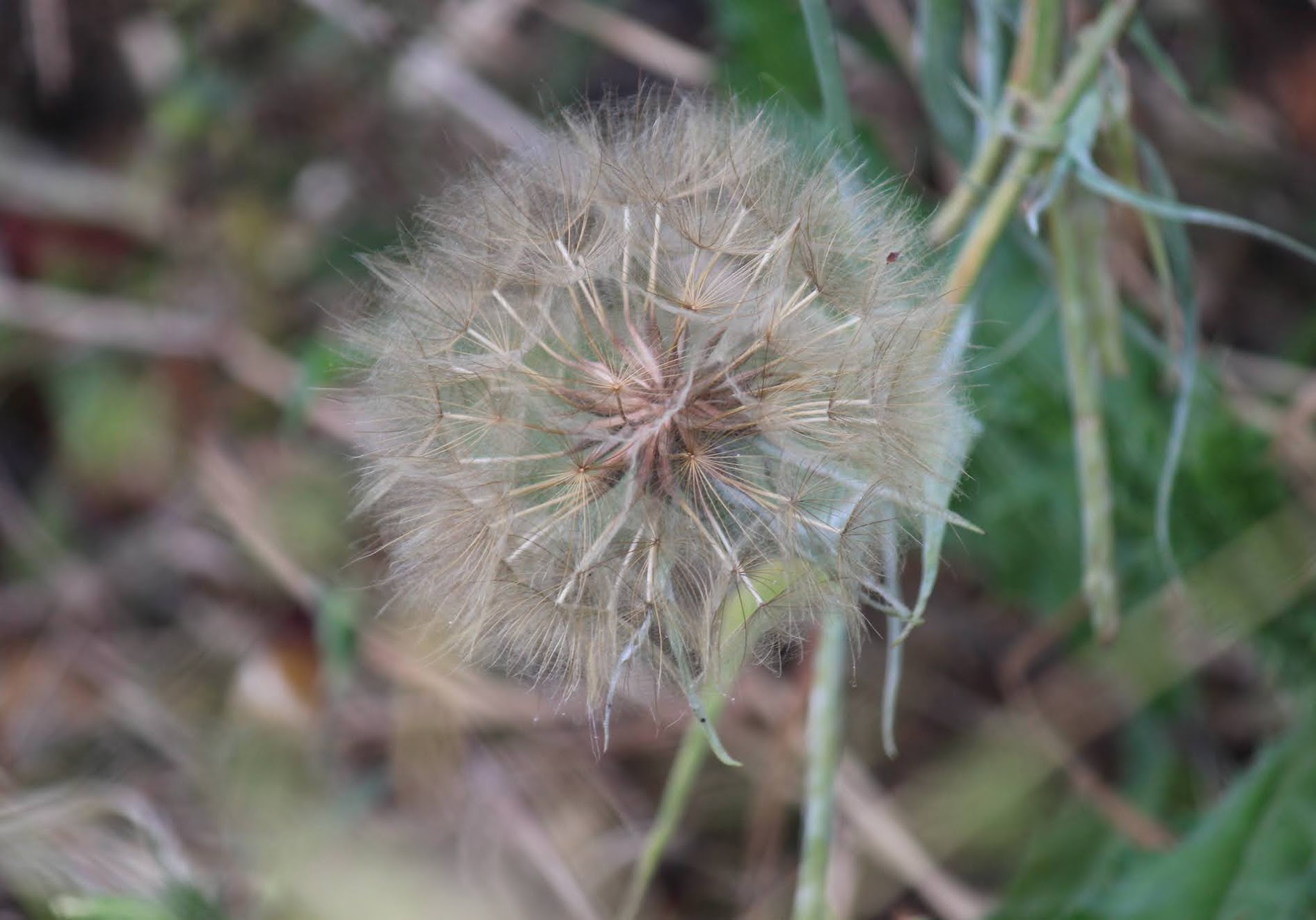 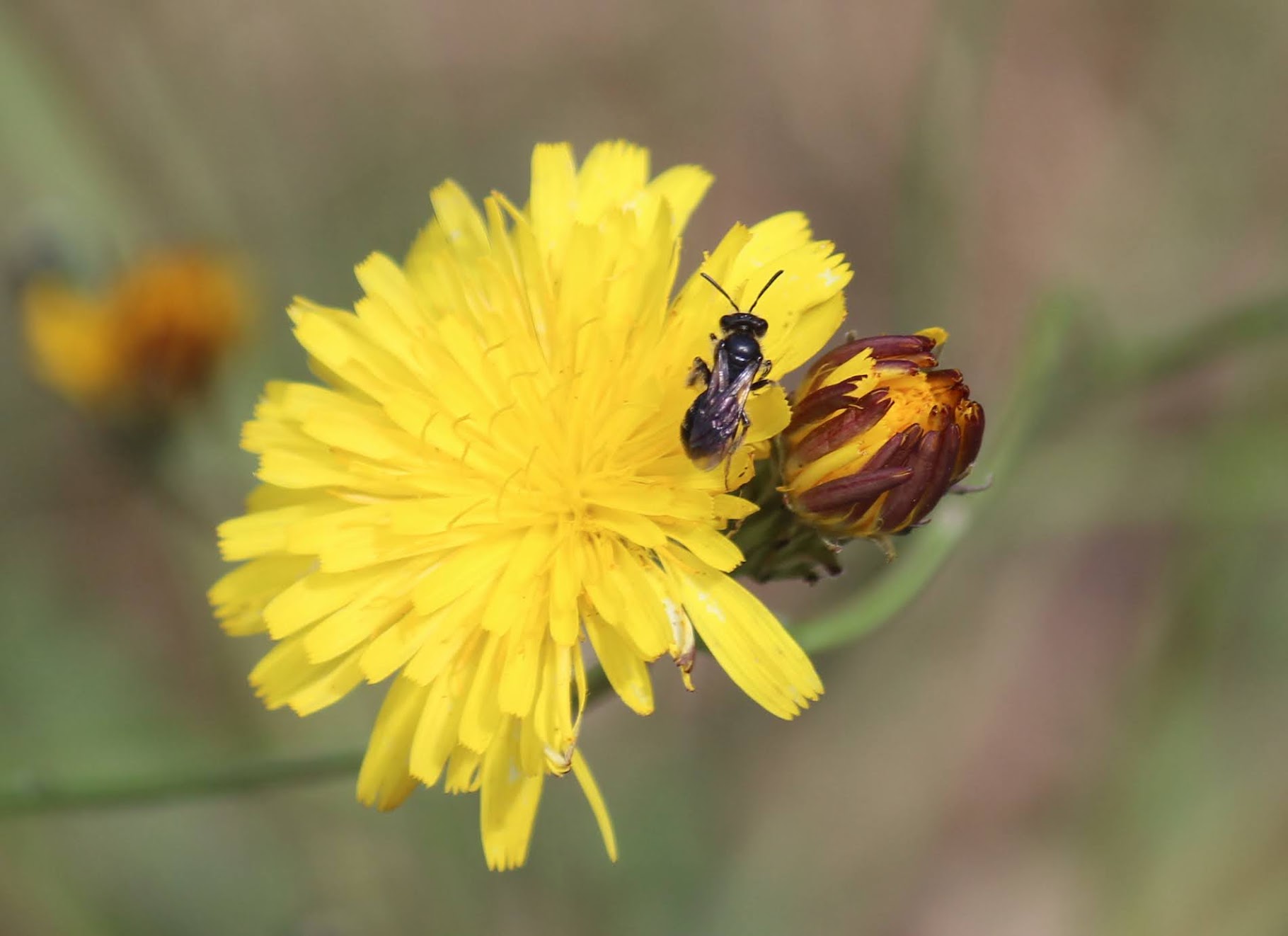 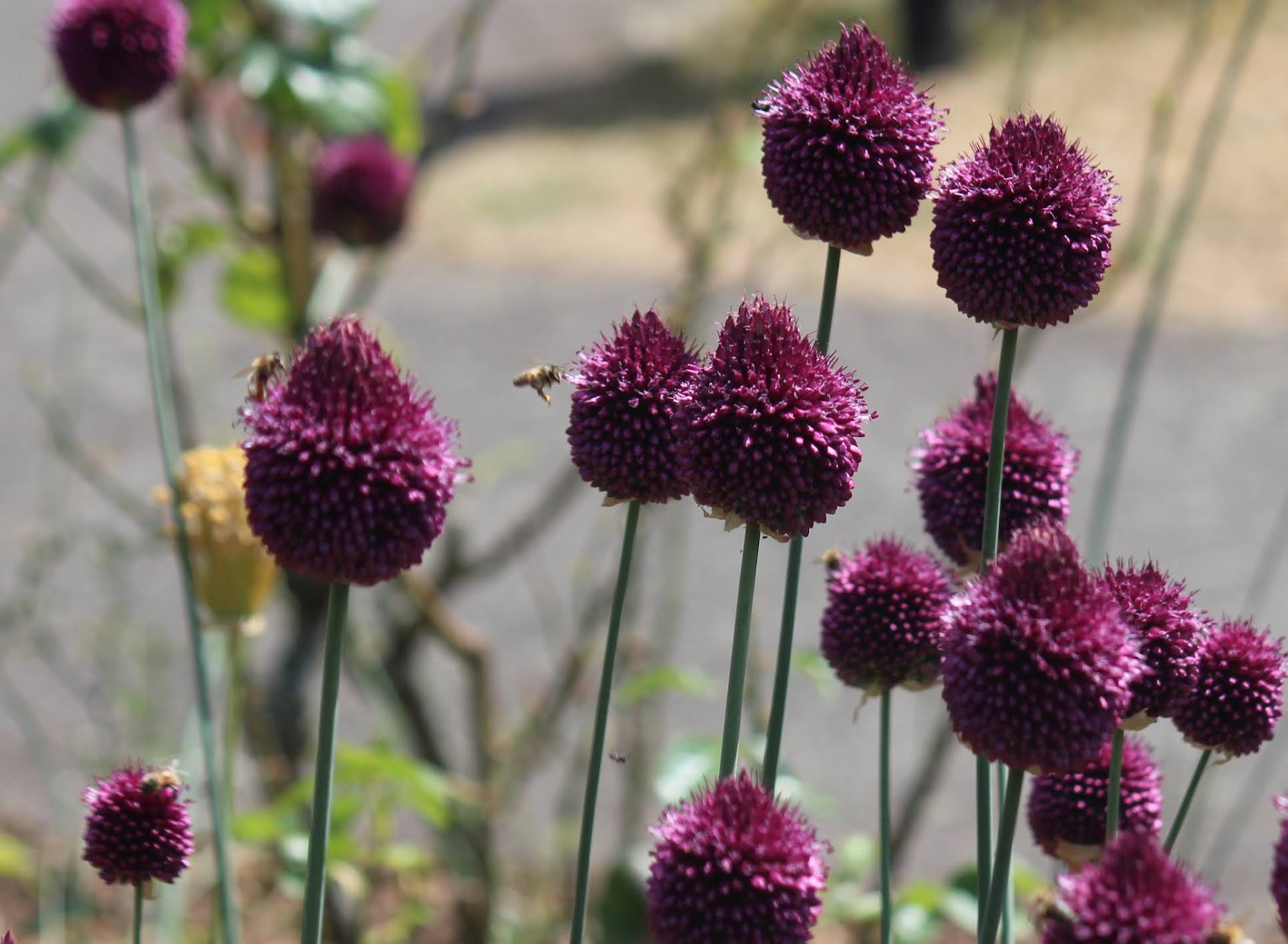 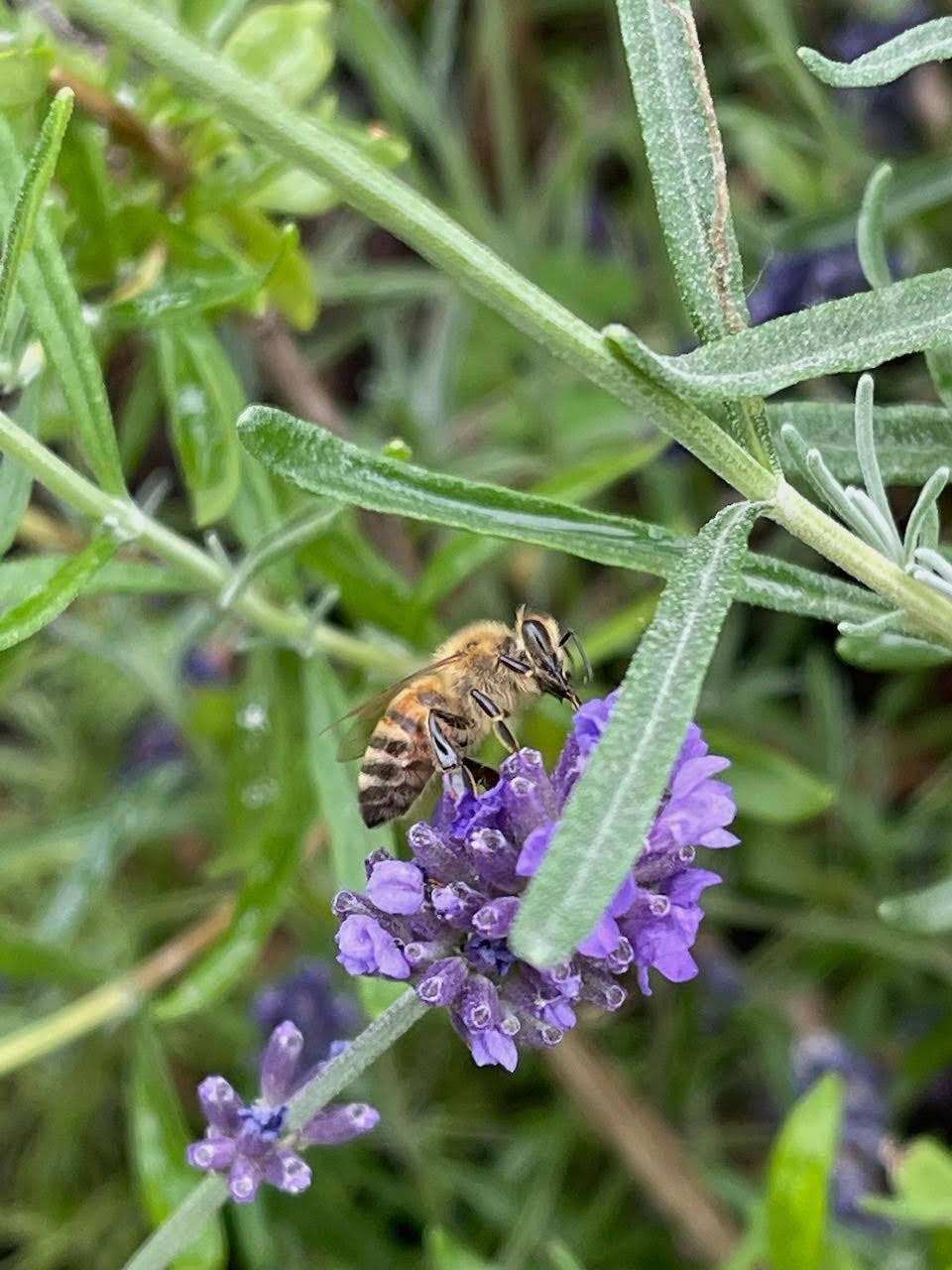 There are always sparrows to be found in the hedges. This is a young female. 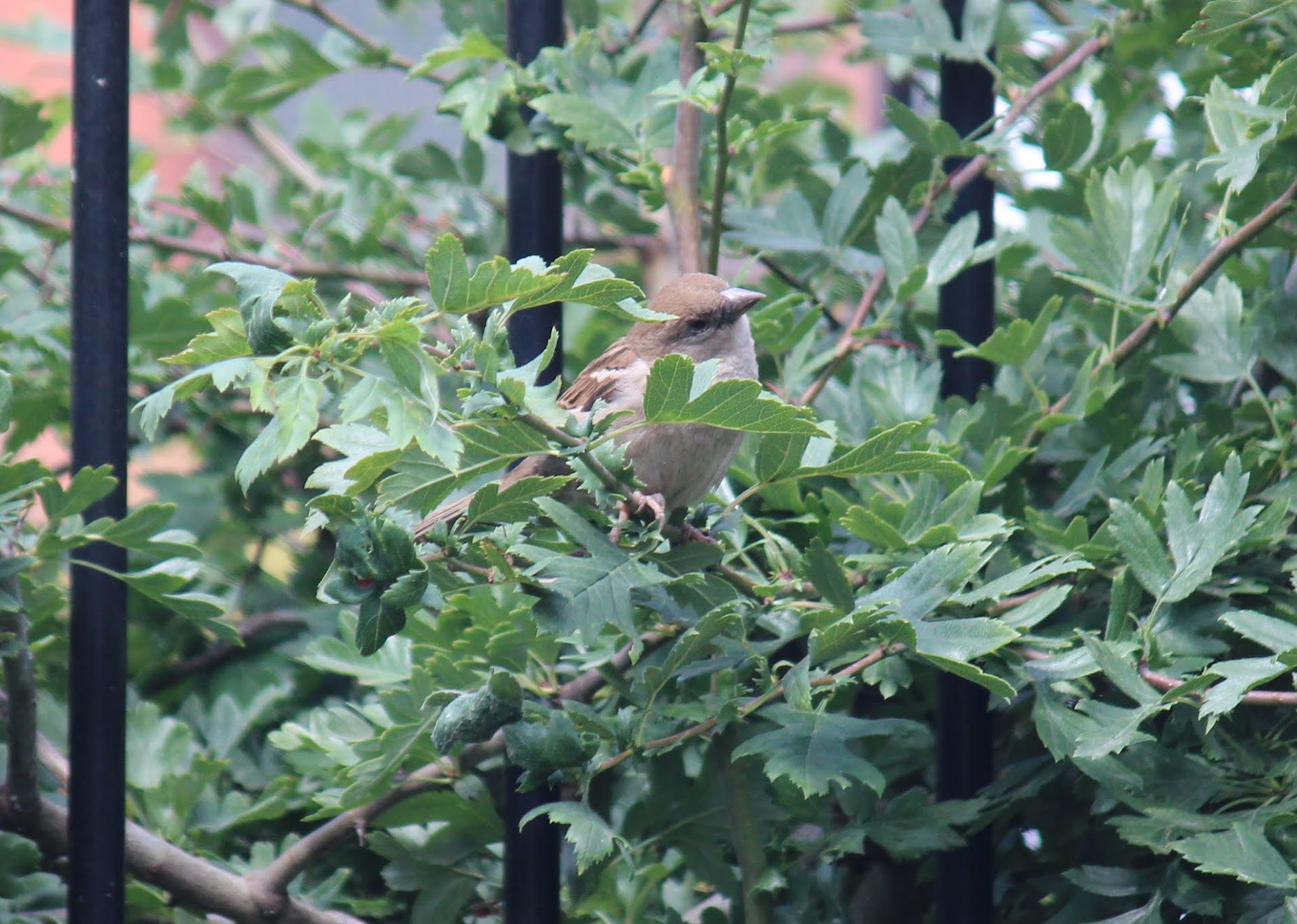 The Rose Garden and Orchard is a haven for beautiful things and a favourite for residents who want to sit on a bench to chat. 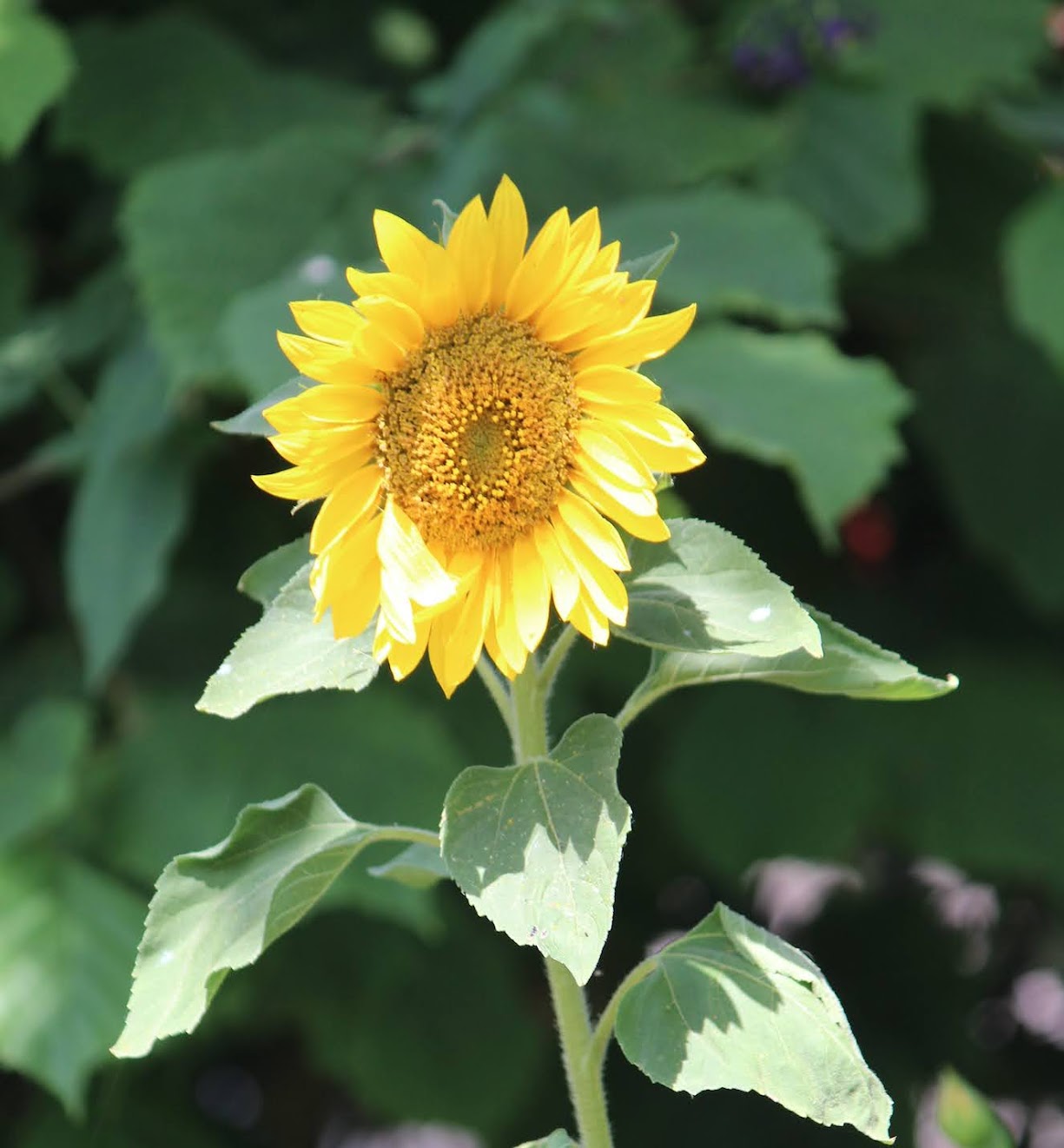 The cardoons are the stars at the moment. 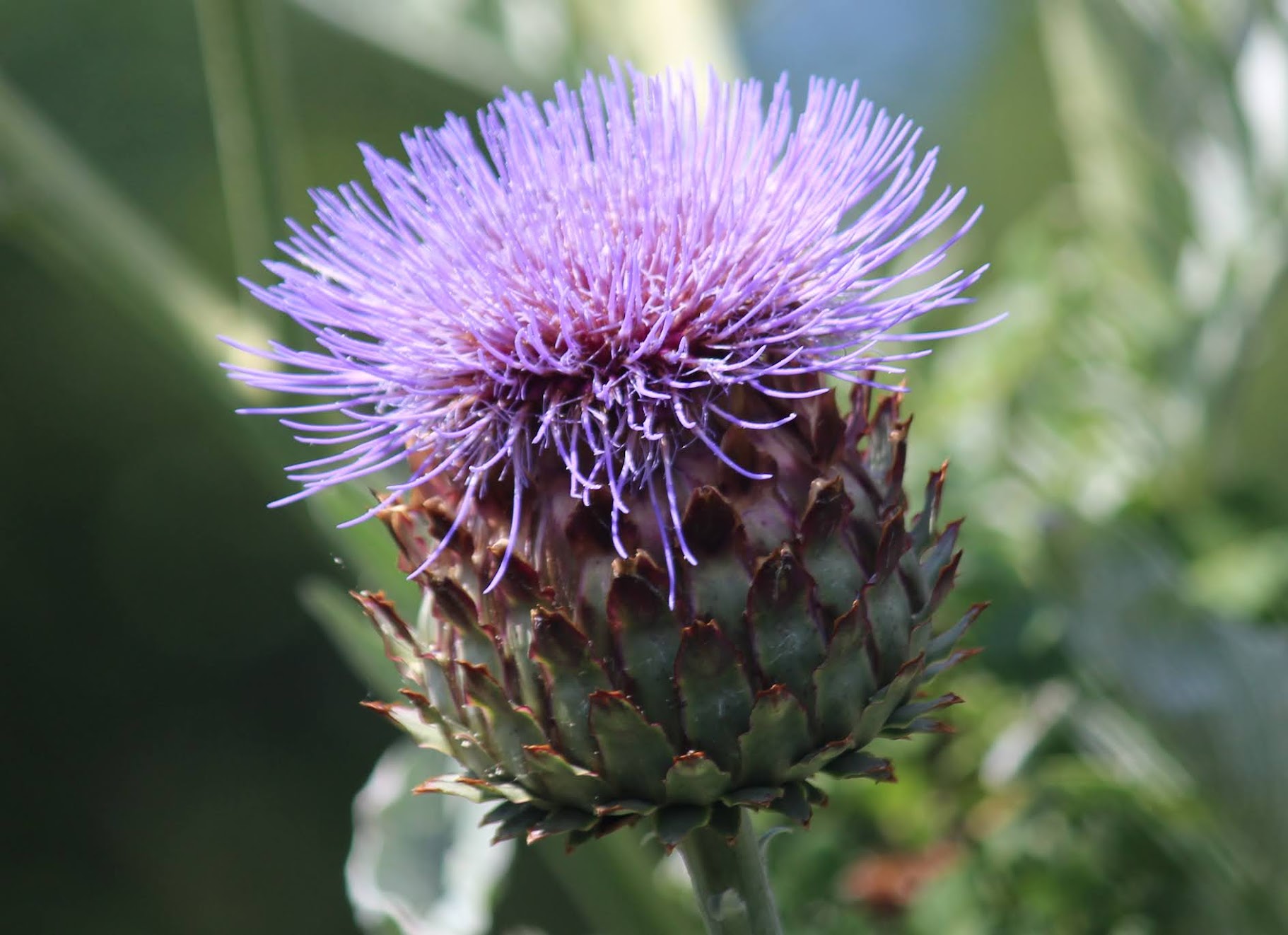 Please don’t pick the flowers in the park. We work hard so that everyone can enjoy them. Thank you.

Please join our newly elected Community Council in the local clean up for May. WAES and HCGA are holding a free, month long gardening course for beginners, covering a different topic each week. 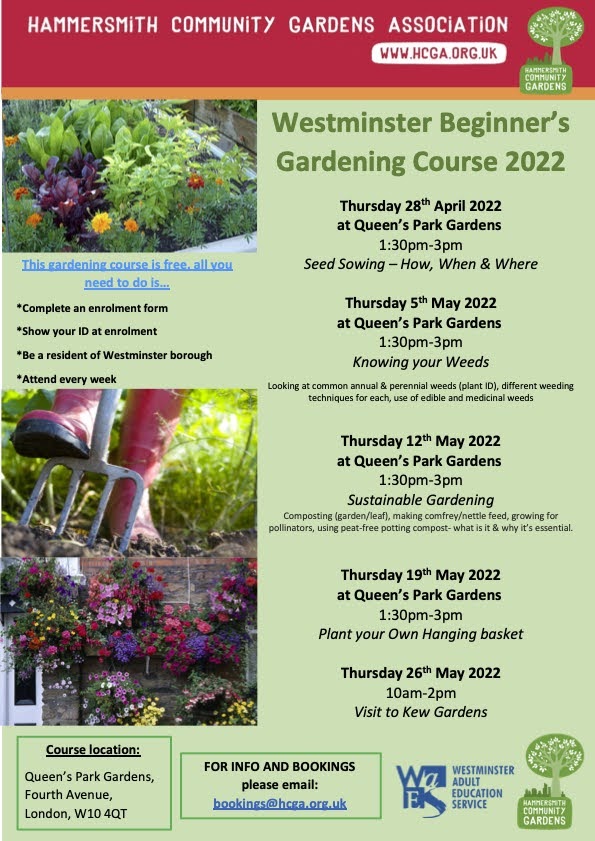 This gardening course is free, all you need to do is…

Our lovely friends at HCGA planted a very special new rose bush last week. You can read more about the rose on the supplier’s website.

We were proud to receive and plant the new John Ystumllyn Rose in QPG Rose Garden. #W10 The rose was launched in honour of one of the first known Black gardeners in the UK. ⁦@harkness_roses⁩ ⁦@HCGAGardens⁩ ⁦@QPCouncil⁩ ⁦@FoQPGardens⁩ pic.twitter.com/rA2REA3LUF

John Ystumllyn was an 18th-century Welsh gardener and the first well-recorded black person of North Wales.

John was of uncertain origin but early in his life he was taken by the Wynn family to their estate in Criccieth, where he was christened with the Welsh name John Ystumllyn. He was taught English and Welsh by the locals. He learned his craft in the estate garden and began a romance with the local maid Margaret Gruffydd with whom he later eloped and married.

In recognition of his service Ellis Wynn gave Ystumllyn a large garden and cottage at Y-Nhyra Isa. He died in 1786 at around the age of 50; his wife survived him for more than forty years. Several years after his death, a small monument was constructed in his place of burial St Cynhaearn’s Church.

Over a hundred years after his death, the Welsh writer Robert Isaac Jones published an account of his life compiled from various local oral records. This work, while also criticised for its forgetfulness and racial stereotyping, is regarded as the most informative extant source of Ystumllyn’s life. According to Jones, he was “a very honest man, with no malice, and was respected by the gentry and the common people alike”.